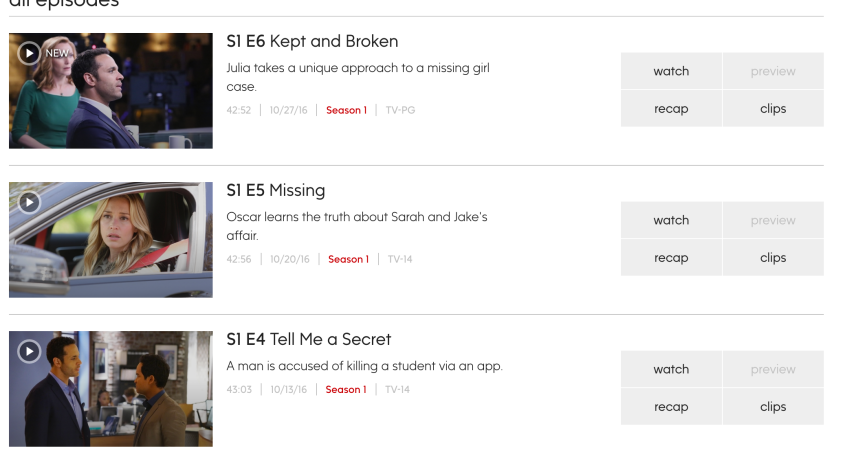 The reason the studios held back these rights was to negotiate higher licensing fees from a Netflix or Amazon Prime.  That’s why some older ABC shows (Grey’s Anatomy, Scandal, How to Get Away with Murder, and Marvel’s Agents of SHIELD) will not be ‘stacking’ their episodes, and instead will premiere on Netflix 30 days after the season.  The SVOD platforms always want exclusivity and would argue that a show that’s already been streamed is less valuable to them.

So there’s a tradeoff going forward.  The studios lose money in the after market, but their shows are more likely to be picked up by the broadcaster for a second season and beyond. A tradeoff they are more than willing to make. 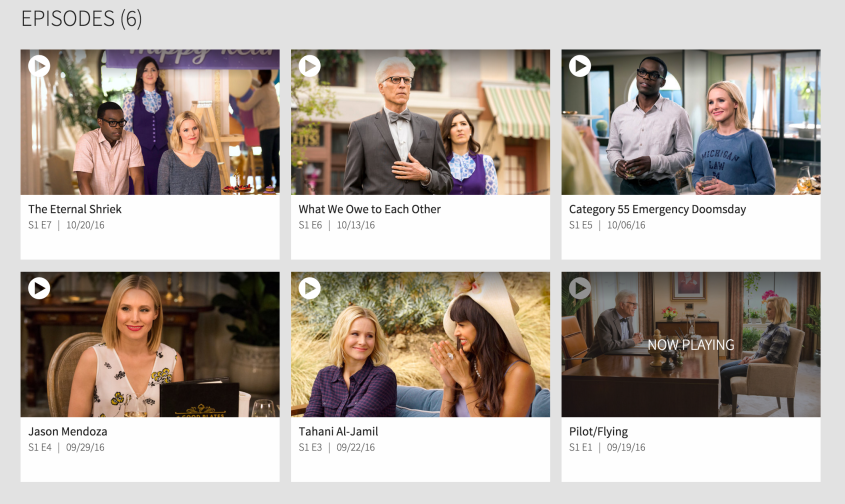