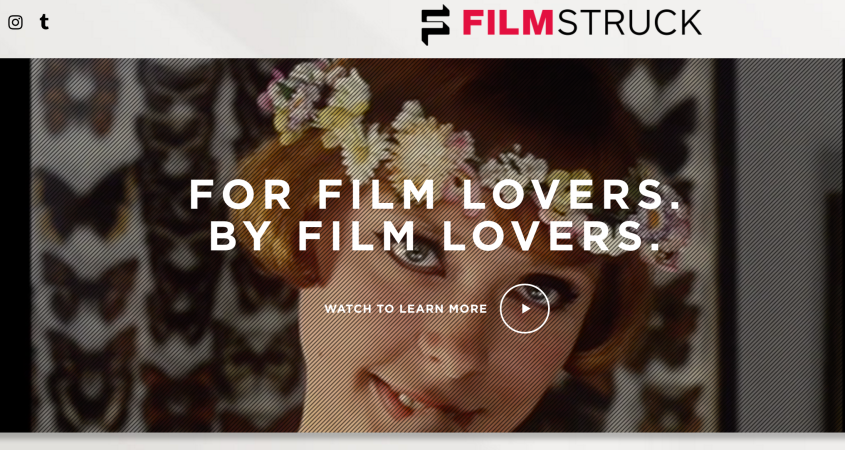 Turner made a splash this month in the already crowded SVOD field with their launch of FilmStruck;  a collaboration between Turner Classic Movies and The Criterion Collection.

Here are 5 reasons you should all pay attention:

1. Turner’s 1st SVOD Channel – More To Come
Turner has already launched several authenticated services (where you must have a Pay TV subscription) in the likes of CNNgo, Watch TBS, and Watch TNT, but decided to lead with their Turner Classic Movies (TCM) brand into the direct to consumer OTT space.  With so many great and recognizable networks and brands such as CNN, CNN Money, HLN, TBS, TNT, Cartoon Network, Adult Swim, Boomerang and truTV – not to mention their late night and sports programming – Turner has a treasure trove of potential over the top (OTT) options. Once Filmstruck paves the road, the others will soon follow.

2. Pricing is Important
FilmStruck has three easy-to-remember price points: $6.99 for just FilmStruck, $10.99 for FilmStruck+Criterion Collection or $99/year for both.

According to Leichtman Research 59% of all US HHs have one SVOD service  (e.g. Netflix, Amazon Prime or Hulu), and 47% of those HHs have at least two.  For many consumers, adding another SVOD platform will be determined solely by price.  HBO NOW is at the high end at $14.99 a month, while a Seeso is only $3.99.  Where you fall on the chart below determines, in the consumer’s mind, whether you are an add-on to their existing OTT subscription or your service will compete for exclusivity in the home.
3. Hyper Niche Programming Will Win Out
Filmstruck’s tagline is: For Film Lovers. By Film Lovers. According to an October 6th Time Warner press release, ‘FilmStruck will feature the largest streaming library of contemporary and classic arthouse, indie, foreign and cult films.’  The titles are different than the traditional fare seen on Turner Classic Movies. Instead of Casablanca, you’ll see a classic Bollywood film, and in place of Frank Capra are 26 films from Japanese filmmaker Akira Kurosawa.  According to a study done by All Flicks, the number of movies on Netflix has dropped 33% since the start of 2014.  Netflix and Amazon are focused on original content leaving die hard film lovers looking for a new home. 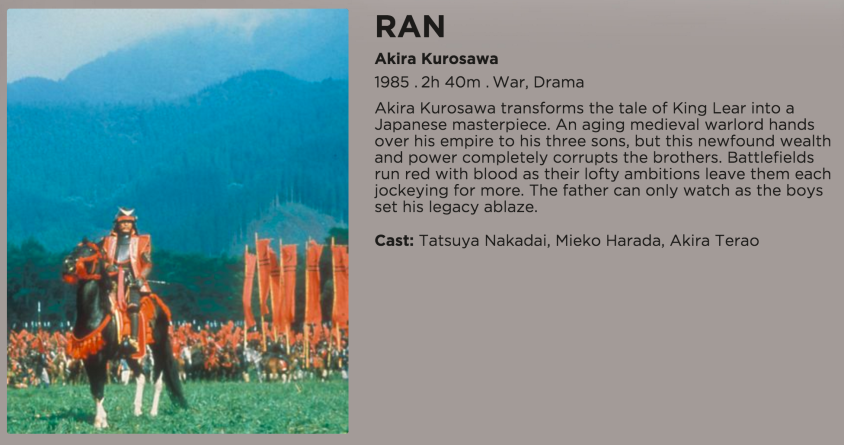 New OTT services will not compete head-on with Netflix or Amazon Prime.  Instead, they will look for that underserved demo that’s hungry for unique content.  NBCUniversal’s Seeso is after people who just want comedy, AcornTV has British TV and Crunchyroll only shows anime.  Expect to see more SVOD services that cater to people’s specific needs.
4. Recommendations by People vs. Computers
Netflix is famous for their computer algorithms that recommend titles based on your viewing habits.  If you watched The Tudors then you’re likely to enjoy The Crown. FilmStruck goes in the opposite direction and keeps this in the hands of humans.  TCM’s head of programming Charles Tabesh will program FilmStruck, including a rotating selection of Criterion titles.  Every Friday night they will premiere a double feature and every Tuesday night will match a short with a feature.  Films are organized into series, retrospectives and essentials. 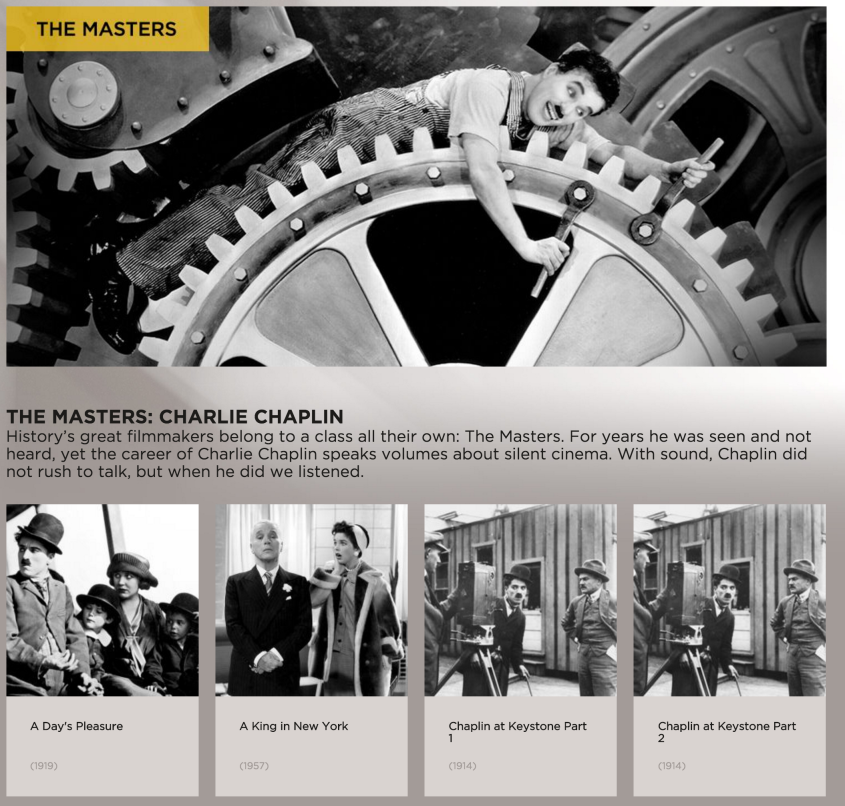 FilmStruck is not alone in this trend.  Mubi,  another SVOD service catering to the cinephile, offers only 30 movies at a time.  As one rolls off, another premieres.  The human element in recommending titles, which still happens on linear TV, seems to be coming to the on demand space.
5. Provide a More Immersive Customer Experience
This may be the key to the entire service.  Diehard movie fans will love the array of special features, similar to DVD extras.  You can watch The Beatles movie ‘A Hard Day’s Night’, or the 18-minute long extra called ‘In Their Own Voices‘ and hear the actual band talk about the film.

Or you can watch the Coen brothers discuss their film “Blood Simple” along with interviews by the actors, including Frances McDormand.

There will also be specially filmed introductions, filmmaker interviews, live events from arthouses and lots more original programming on both channels.
To stand out in today’s OTT marketplace, you must differentiate yourself from the rest of the field.  Whether through niche or stunt programming or DVD extras you must have a hook to lure in that consumer.  FilmStruck has crossed off several of these boxes and so far, it seems like they have ‘struck’ the right balance.